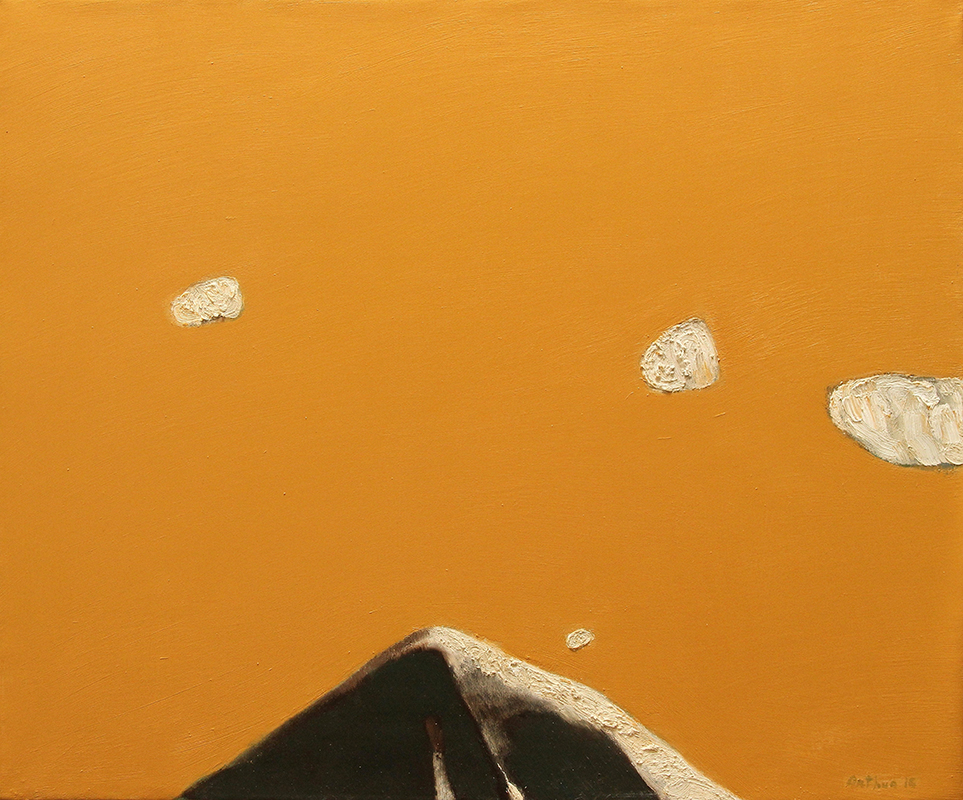 Graduate from State Academy of Fine Arts of Armenia in 2007. Member of Artists’ Union of Armenia since 2007.

Among the younger generation of Armenian artists, Arthur Hovhannisyan stands as one of most original, self-sufficing and prominent ones. Although he became very well known for his meditative images of everyday life, he is also expressing himself in landscape painting. Hovhannisyan’s landscapes are laconic and minimalistic; however, crystalized forms have intense expressiveness. These views are very close to the verge of abstraction but remain charmingly recognizable.

2005 – Exhibition dedicated to the 90th anniversary of the Armenian Genocide, Artists’ Union of Armenia, Yerevan