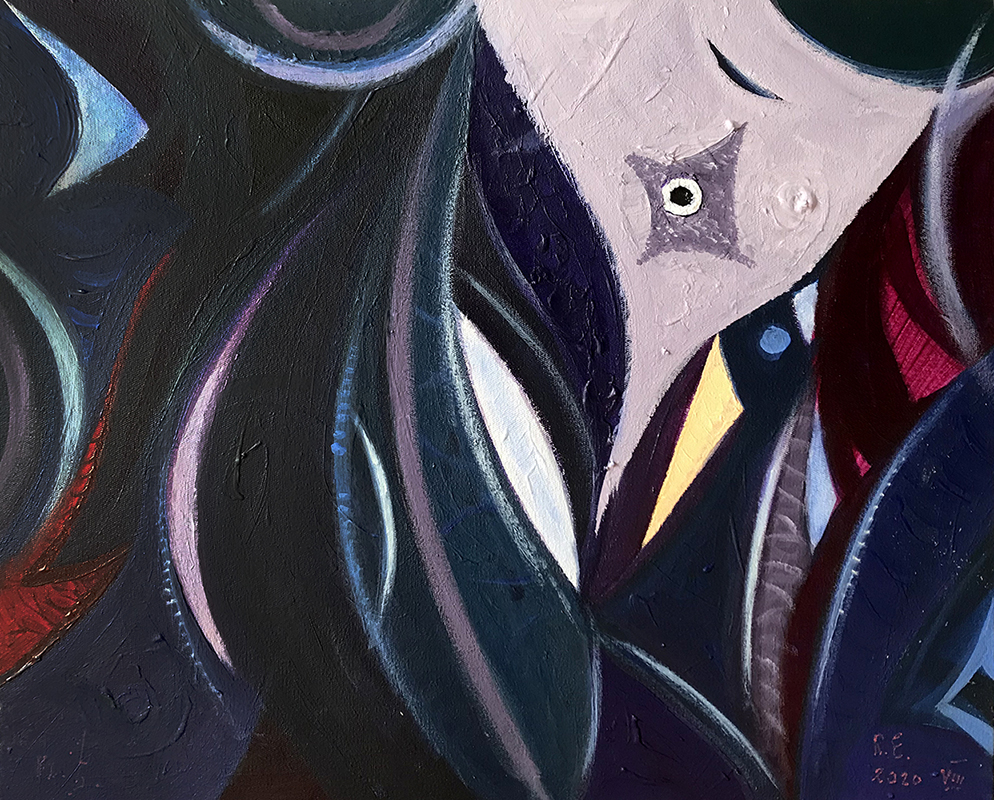 Graduated Yerevan Institute of Arts and Theatre in 1965. Member of Artists’ Union of Armenia since 1970.

One of the unique artists of Armenian painting scene, Robert Elibekyan has elaborated a clearly distinctive style. Due to his loose and expressive brush and reach, vivid palette, Elibekyan’s paintings create imaginary realities – realities of fairy tales, theater plays and dreams. Renowned art critic Henrik Igityan once asked: “Have you ever tried to get into Robert Elibekyan’s canvases, to experience his realities? Not to observe them, not to be stuck on their surface, but to live in them… You will feel yourself in that special realm you timidly bear inside your head”.

1977 - Title of Honored Artist of the Armenian SSR